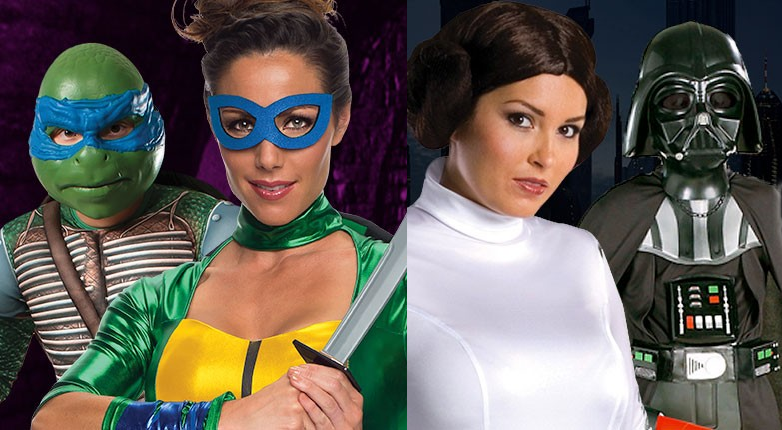 Some would argue that there’s no greater bond than that between a mother and a son, and Fir Park Costume Galore sees every reason to promote that strong relationship year-round, but especially at Halloween and always. Is your little slugger pressed for time and costume ideas this year? No worries! Here are awesome costume ideas to turn any mother and son into the hit of any Halloween party.

Your neighborhood will feel a little safer if fellow trick-or-treaters know that the Dark Knight is joining them. Buy into your son’s love of superheroes by letting him don Batman’s cape and cowl and accompanying him as either his foe Catwoman, or his sidekick Batgirl.

If you want to stay true to the Turtles, mom can dress up in a yellow jumpsuit like April O’Neill, who, often times, acted as a guardian for the group. But, with four rad reptiles to choose from, why not join in on the fun? The Teenage Mutant Ninja Turtles costumes and accessories from Costumes Galore will have the whole family saying “Cowabunga, dude!” Swords sold separately. Pizza not included.

Arrgh! Gear up with eye patches and hook hands this Halloween, and find some matching pirate costumes for you and your little guy. Tip for moms: Don’t embarrass him – He might make you walk the plank! 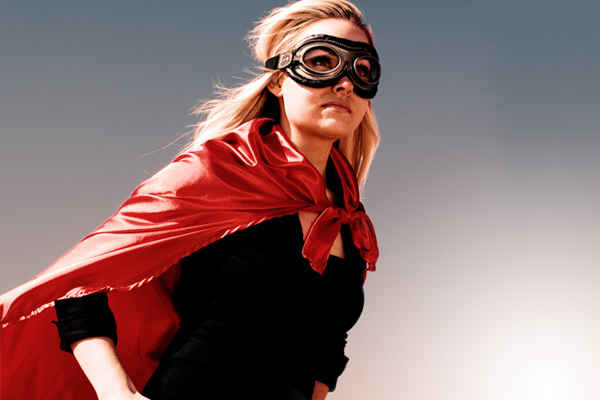 How to Make a Kids Superhero Costume

How to Be a Funny Clown : How to Pick a Clown Costume

Crayon Make Up Sticks, Retractable, 8 in a pack